GRACIOUS MEDIEVAL VILLAGE IN THE HEART OF ABRUZZO’S NATIONAL PARK

Barrea is at 1066 mt of elevation and is surrounded by a crown of smaller mountains, on the homonymous artificial lake. The bathing lake, summer tourist destination, formed with the large dam on sangro river. 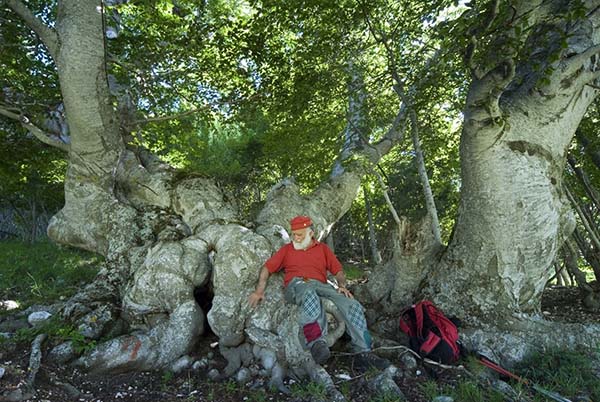 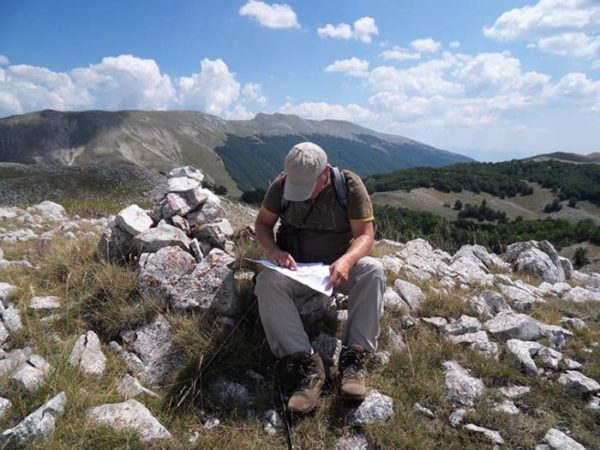 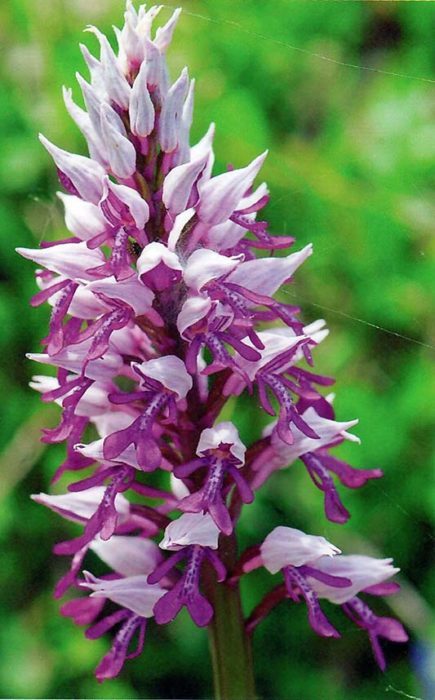 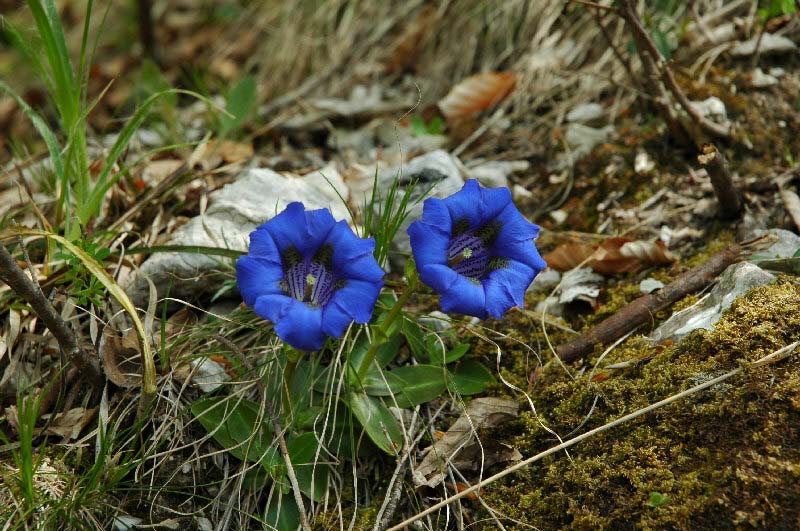 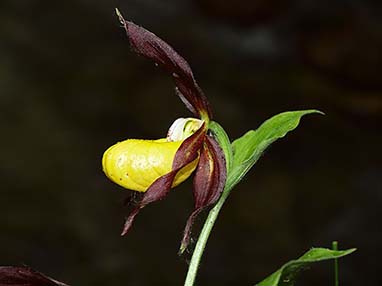 Animals of various species are hidden behind trees on mountains at high altitudes around Barrea, it’s not rare for tourists to meet a few.

The Marsicano brown bear, despite its solitary nature is seen often at high altitudes.

The Apennine wolf, surviving wolf hunters and shepherds can be found in packs in the woods of Abruzzo’s national park.

The chamois of Abruzzo feeds on the fresh grass of Monte Meta, Forca Resuni and the Camosciara.

Deer and Roe deer can be easily found even in the streets of the villages of Abruzzo’s national park.

Many other species live in our territories, lynxes, foxes and boars. Crested Newts in the Vivo lake, Apennine Fire Salamander and Spectacled Salamander are in our waters and if you look at the sky you may see True Eagles and Peregrine Falcons. 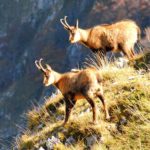 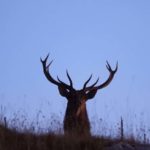 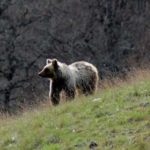